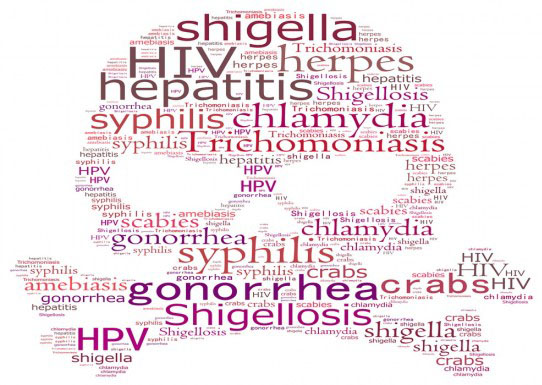 Many men think that they will know, or at least be able to recognize if they get a sexually transmitted disease (STD). While most STDs do cause symptoms, many are easily mistaken for other conditions. In some cases there are no symptoms at all. Understanding the risks and knowing the signs and symptoms of common STDs in men is very important for any man who is sexually active.

Chlamydia Symptoms
Chlamydia is a bacterial infection of your genital tract. Chlamydia may be difficult to detect because early-stage infections often cause few or no signs and symptoms. When they do occur, they usually start one to three weeks after you’ve been exposed to chlamydia. Even when signs and symptoms occur, they’re often mild and passing, making them easy to overlook. 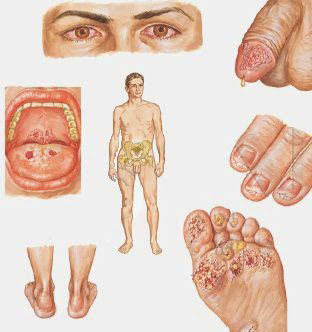 Signs and symptoms may include:
• Painful urination
• Lower abdominal pain
• Vaginal discharge in women
• Discharge from the penis in men
• Pain during sexual intercourse in women
• Bleeding between periods in women
• Testicular pain in men

For those who do, symptoms include:
• pain when urinating
• a green, white, or yellow discharge from the penis
• swollen testicles 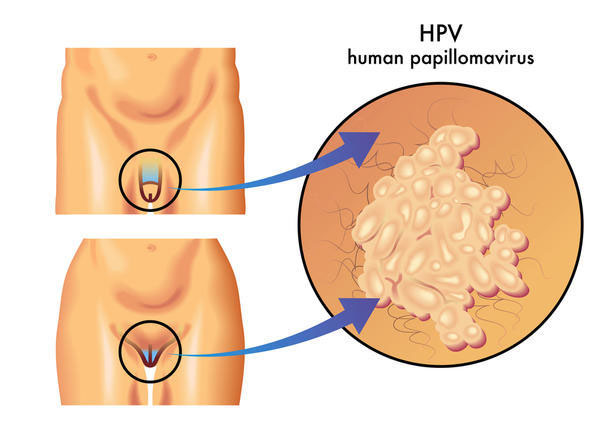 Herpes (Simplex) Symptoms
Herpes is a viral infection that is caused by the herpes simplex virus (HSV). Herpes is transmitted through direct contact with the mouth or genitals of a person who has been infected with the virus through sexual intercourse or oral sex and kissing.

Common symptoms of herpes in men are:
• tingling, itching, or burning of the skin in the area where the blisters will appear
• blisters on the penis, testicles, on and around the anus, buttocks, or thighs
• blisters on the lips, tongue, gums, and other parts of the body
• aching muscles in the lower back, buttocks, thighs, or knees
• swollen and sometimes tender lymph nodes in the groin
• loss of appetite
• fever
• feeling unwell 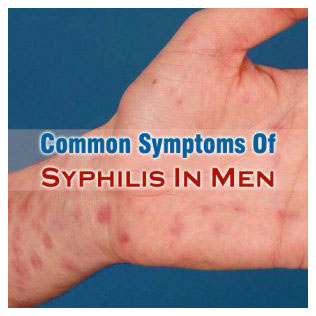 The symptoms of primary syphilis in men may include:
• a very small, firm, and painless sore where the bacteria entered the body, usually on the penis, anus, or lips
• swollen lymph nodes in the area near the sore

Symptoms of secondary syphilis may include:
• a skin rash that does not itch, commonly found on the palms of the hands or soles of the feet
• tiredness
• sore throat
• headache
• swollen lymph nodes.

HIV symptoms
HIV is an infection with the human immunodeficiency virus. HIV interferes with your body’s ability to fight off viruses, bacteria and fungi that cause illness, and it can lead to AIDS, a chronic, life-threatening disease.
Early signs and symptoms:
• Fever
• Headache
• Sore throat
• Swollen lymph glands
• Rash
• Fatigue 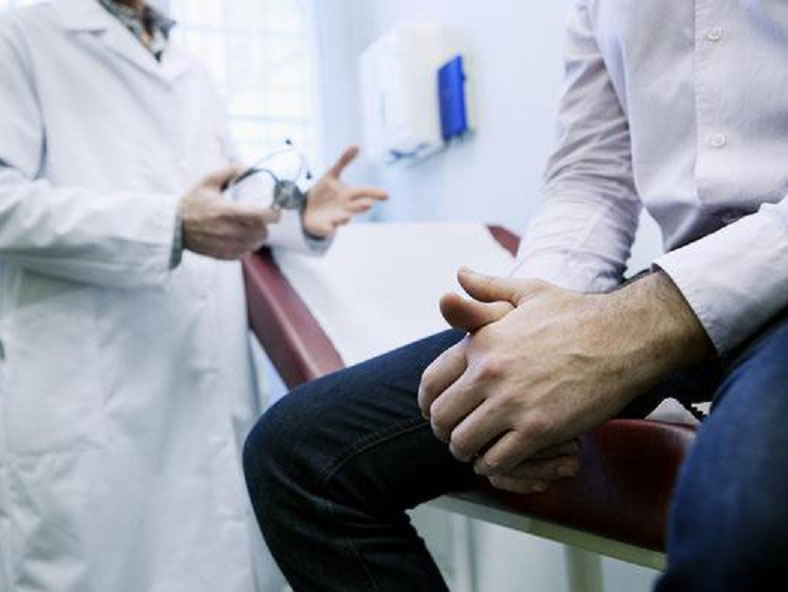 These early signs and symptoms usually disappear within a week to a month and are often mistaken for those of another viral infection. As the virus continues to multiply and destroy immune cells, you may develop mild infections or chronic signs and symptoms such as:
• Swollen lymph nodes — often one of the first signs of HIV infection
• Diarrhea
• Weight loss
• Fever
• Cough and shortness of breath

Because men so often don’t show symptoms, the only way to be sure that an STD is not present is to get tested regularly, especially after unprotected sex.

This post was help funded by our sponsors at Sleepyhood.com