Anyone who is active sexually can get sexually transmitted diseases (STDs) such as gonorrhea. If it is not treated, there can be serious complications to your health and may hugely affect the quality and length of your life. Gonorrhea is also a common bacterial STD that has no obvious symptoms. But like other STDs such as chlamydia, it can be treated easily. However, it can also spread easily with or without symptoms. There is a lower risk of having the disease when you use condoms.

For Fresno County specific STD stats check out this PDF.

Gonorrhea, which is pronounced as gon-o-rhee-a, is an infection that develops when exposed to a specific kind of bacteria that is passed when there is sexual intercourse. Both men and women can have it and they can experience infection in the throat, urethra, anus, cervix, vagina or penis. It is also known as “the drip” or “the clap”. In the United States, more than 820,000 men and women are affected with gonorrhea. The infection is most common among younger people with ages 15 to 24 years.

How do you get gonorrhea? 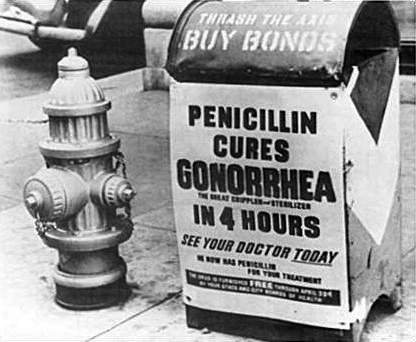 What are the symptoms of gonorrhea?

In general, gonorrhea has silent symptoms. This means that you can’t immediately notice or determine that you have the disease unless you get tested. In men, around 50% of the cases of gonorrhea don’t experience any symptom of the disease. When they have the disease, they are more likely to experience unusual discharge from their penis and they may suffer from painful urination. The other symptoms are unnoticeable or mild. The discharge may be in color green, yellow or white. Men may also suffer from a burning feeling or sensation when they urinate and they may have swollen and painful testicles, which are among the less common symptoms. The less common symptoms include pain in the scrotum, sore throat, and itching and burning around the opening of their penis. 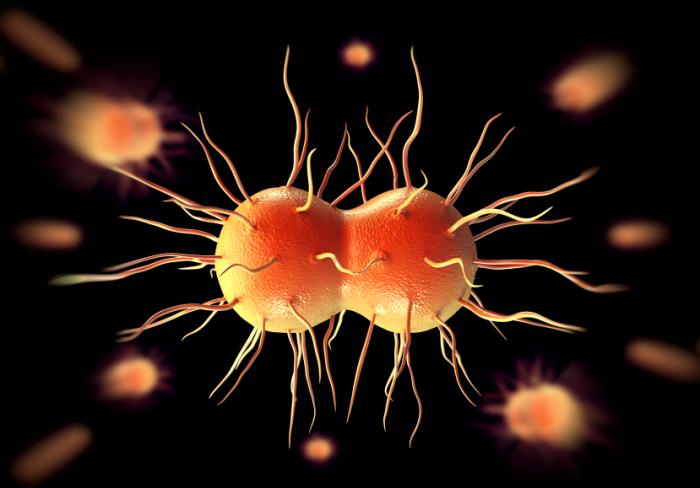 In women, the symptoms of gonorrhea are generally silent, confused for other medical conditions, or extremely mild. Because most women don’t experience any symptom, they usually think that they have vaginal or bladder infection only. The less common symptoms include increased in the discharge from the vagina, bleeding of vagina between periods, and burning or painful sensation when they urinate. The discharge may be in watery green or bloody yellowish color. They may also suffer from inflammation in the eyes. The least common symptoms are pain in the lower back, low stomach aches, nausea, fever, sore throat, and pain during sexual intercourse. Both men and women can also suffer from rectal infections. It includes bleeding, anal itching, painful bowel movements, soreness and discharge.

Though for many gonorrhea symptoms are silent, others may experience the symptoms around 10 days after they were exposed to the bacterium. There are cases that the symptoms lead to more serious health complications such as epididymitis in men and PID in women.

How do you get gonorrhea?

How is gonorrhea treated?

Like other STDs, gonorrhea is curable. There is an appropriate antibiotics that is designed to treat the disease. For you to succeed in treating gonorrhea, you should be strict in following the doctor’s prescription and the time of the drug intake. Also, you should abstain from having sex during medication. However, you should take note that the medication will only stop the infection but it won’t bring back the damages that eh disease has caused already. Though antibiotics are available, teenagers and pregnant women are not prescribed with certain antibiotics such as ofloxacin and ciprofloxazin.

Is there a test for gonorrhea? 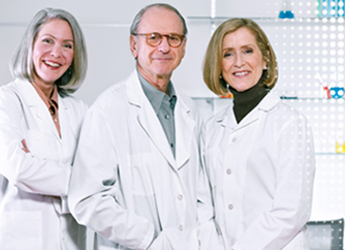 Yes, there is a test for gonorrhea. Everyone who is active sexually or have had sex in recent past must visit a health care provider and get tested. Usually, people with gonorrhea also have other STDs such as chlamydia. The health care provider will ask form samples of your discharge that comes from your vagina, penis or anus. The urine can be also used for the testing.

What happens if gonorrhea is untreated? 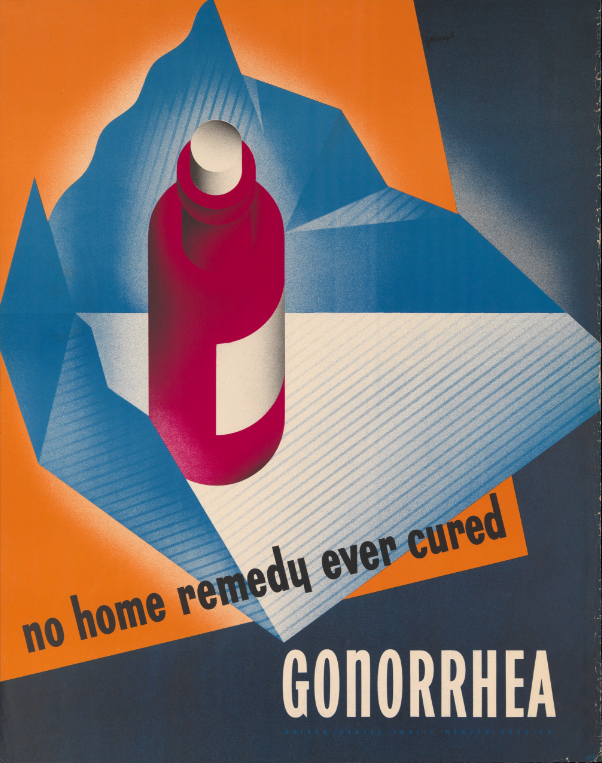 If gonorrhea is untreated, it can cause serious complications and health problems to both men and women. In women, they may develop pelvic inflammatory disease or PID, which has complications such as long term abdominal and pelvic pain, infertility or inability to get pregnant, ectopic pregnancy or pregnancy outside the womb, and formation of scar tissues that may block the fallopian tube.

In men, there can be painful conditions particularly in the tubes that are attached to their testicles. There are also cases that the infection leads to sterility or the inability to impregnate women. The worst case is when the disease becomes a threat to your life. This happens when the disease has already spread to the joints or blood. Lastly, untreated gonorrhea may also increase your chances of acquiring the human immuno-deficiency virus that causes the Acquired Immuno-Deficiency Syndrome or AIDS.

With these, everyone is always encouraged to practice safe sex to avoid exposure to the bacterium that causes gonorrhea. It is also highly recommended to stay committed to a long term relationship with someone you love. In this way, you are ensuring that you have lower risks of having gonorrhea. Get tested today in Fresno, STD Testing in Bakersfield, Visalia STD Testing, and Clovis.