Access to reliable, trusthworth, professional, and fast Selma, CA STD testing is very important. This year alone the Center for Disease Control (CDC) estimates that there are 19 million new cases of sexually transmitted diseases (STDs) every year. That includes Selma residents and all of Fresno County. It’s all to common of a case where people that have an STD do notrealize they are carring around an infectous virus or bacteria because a lot of these infections don’t show sypmptoms immediately. This means you could be receiving and spreading infections without even knowing it. Most physicians would agree that for those who are sexually active, fast STD testing should be completed annually or whenever a new partner is introduced. It’s often covered by many of today’s insurance companies. 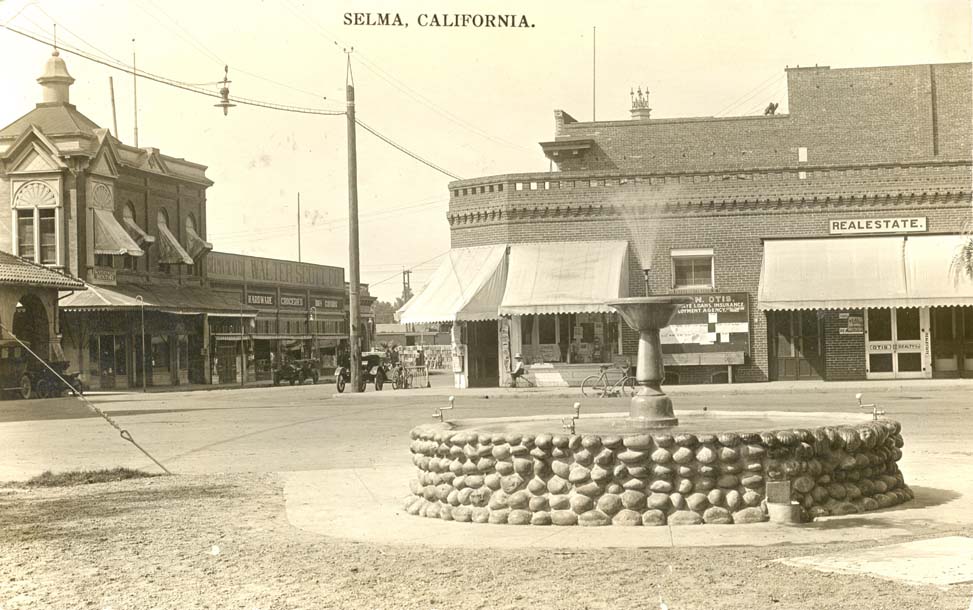 Ordering an FDA Approved Selma STD test is as easy as purchasing the test online on our website, or over the phone. Tests that are available include: chlamydia, HIV, genital herpes, gonorrhea, hepatitis, syphilis, trichomoniasis, or all of the above such as our most popular 10 panel test kit. Full screenings and early detection are important keys to maintaining overall good health.

According to the Centers for Disease Control and Prevention (CDC), chlamydia and gonorrhea testing may be taken together as the test panel allows doctors to test for both infections through the same test. If you have concerns regarding syphilis RPR Rapid Plasma Reagin take our FDA-approved test today and secure the truth about syphilis. In good old Bulldog territory of the 93711, we have the most advanced, yet very easy to use local Selma STD testing.

How Much is STD Testing in Selma?

For Central California residents, specifically in the Selma, Clovis, Reedley, Sanger, Selma, and surrounding cities, you can order your test online today for as low as $20 and upwards to $200 for a full panel test kit. Individual tests for common STDs include Chlamydia ($80), gonorrhea ($80), Hepatitis ($20), and more. Simply order your test online, and we automatically route the order to your local clinic to get tested. If you’re looking for a free clinic to get tested for stds, check out the local Selma Planned Parenthood.

We provide a ton of resources for men looking to get tested. Questions such as “How are men tested for STDs?” and “How to test for STDs in men?” are all address on our Male STD information page. Information includes articles on common male STD symptoms, common methods for transmission, associated STD risks for gay men, and male HIV tests can all be found here. We also provide anonymous AIDS testing throughout our Selma aids testing centers and other valley cities. You can be confident your information is safe and secure with our Selma STD testing center.

If you’re a female living in Fresno County we provide full STD screening for women and STI throughout our various Central Valley clinics. Check out our common STI symptoms in women article, detailing common types diseases contracted by women such as chlamydia. Don’t let social stigma stand in the way of your health. We provide safe, and anonymous STD testing for women. Simply order your test online, and we’ll order the test to the nearest Selma lab near you.

In 2013 Fresno County health officials released a new report that shedding light into the health of Selma residents, specifically about sexually transmitted diseases and HIV. 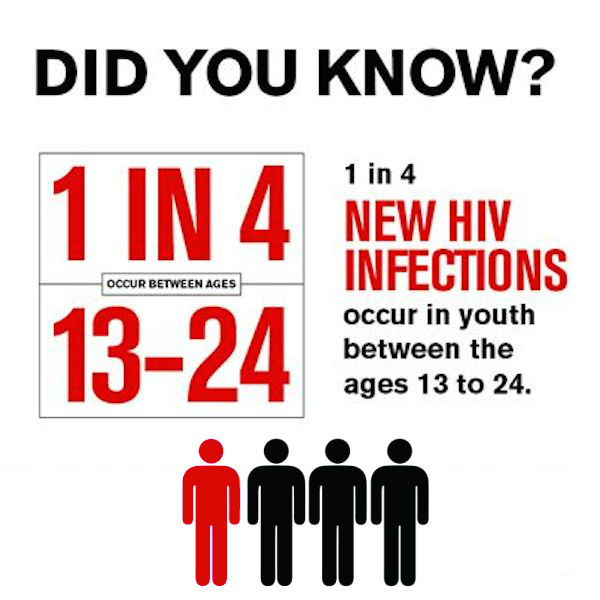 Roughly 50% California residents of ages 18 to 44 years old have only ever tested for HIV/AIDS. Different STDs require different remedies and therapy. Make both yourself and the public safe by taking an STD test in Selma.

Selma CA 93662 is located in Central California just 15 miles west of Fresno off the 180 as you past Rolinda and head toward Jamesan with a population of roughly 14,000. The town has a large agricultural industry as it’s located in the lush San Joaquin Valley responsible for producing much of California and the U.food source. Selma was established in 1891 after the California Gold Rush. It was named after the plethora of ash trees that would line its various rivers. Over time the population of Selma grew as agricultural industry and technology boomed in California.