Because of it’s aggressive bacterial form, you can become infected with gonorrhea even without full penetrative sex. This is unlike most other STDs where full penetration may be required to contract. The bacteria in gonorrhea attack mucous cell membranes enabling ease of transfer by mere contact.

If any of these characteristics below represent you, it’s critical you get tested immediately.

It’s very common for individuals to have gonorrhea and be completely clueless to the fact that they have a highly contagious disease. For those that do show symptoms, you’ll normally notice them within 2-8 days of contracting gonorrhea, and you may experience one or more of the following…

Due to the fact that gonorrhea infections can show no symptoms, you could be infected and have no idea. Translate this to multiple sexual partners, the no symptom effect compounds the infection rate. Had many of these individuals known, they would be less likely to infect others knowingly. Instead, we have huge swaths of the population spreading it to each other simply because they don’t get tested. 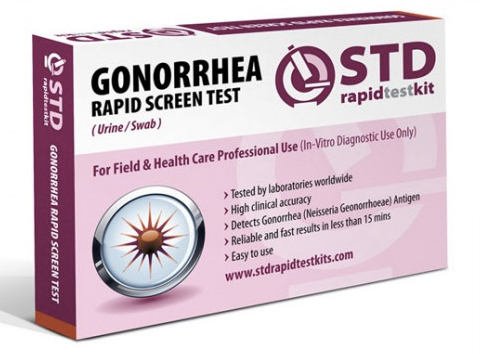 Beyond the physical irritation, untreated gonorrhea can lead to pelvic inflammatory disease in females as well as infertility. Because it’s bacterial it may spread to the bones, joints and is common to cause severe prostate issues for men.

If you’re sexually active in any way, and may have taken on more risk than you should’ve, it’s important to get tested immediately. Testing and treatment, (if you have a positive result) is the only way to prevent spreading gonorrhea to others and developing complications.

As these PHD’s argue, it is the very fact that lower income rural areas with both less access to testing and a limited network of partners makes gonnorhea that much more prevalent. 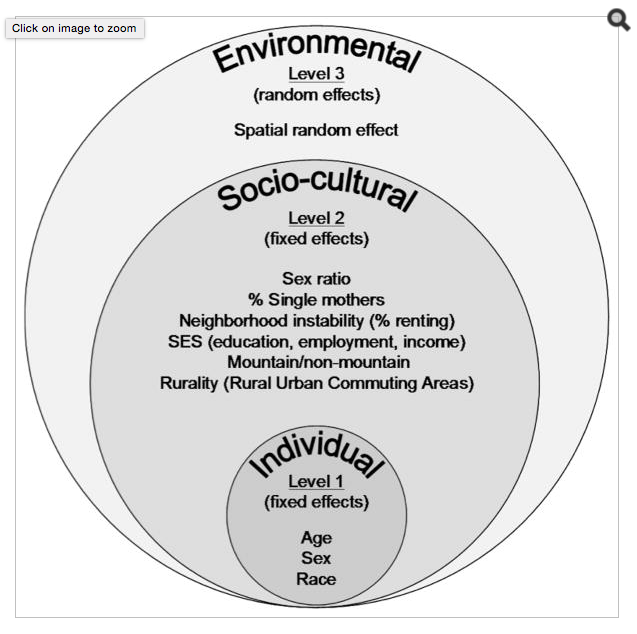 Rurality may influence STI transmission through the low density and availability of partners within a sexual network, as well as the culture and social norms around sex and relationships within a community. Rurality may also act as a proxy for low physician density, poor access to STI health services, or community racial/ethnic homogeneity and hence, partner STI prevalence. 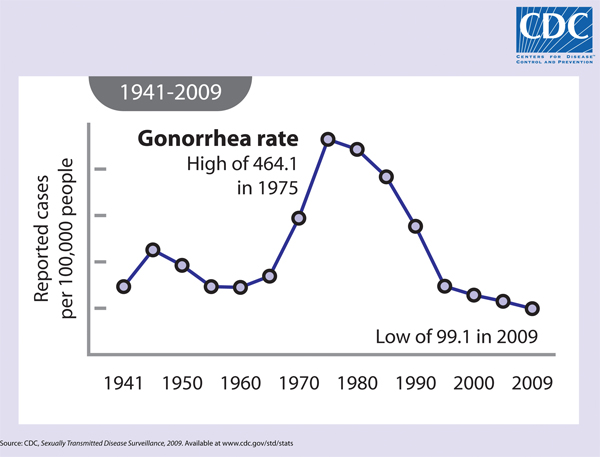