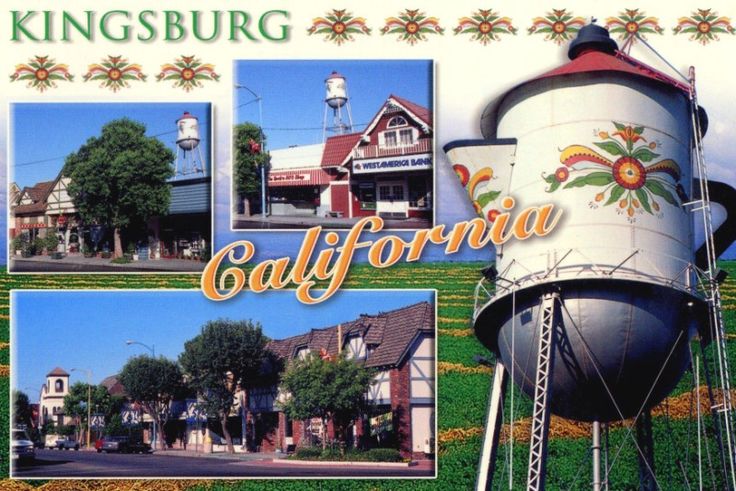 You might think that sexually transmitted diseases (STDs) is something you don’t have to worry about simply because you don’t show any symptoms, or you are simply less sexually active. Maybe you trust your partner, but there are many reasons to undergo testing immediately. STDs don’t only affect people who are “high risk.” They’re a fact of life for ordinary people like you and me – and can impact anyone who has sex. The truth is that even many doctors are uninformed about sexual health risks, and therefore do not regularly encourage their patients to get STD tested. They’re wrong. That’s why we here at ValleySTD.com want to provide you best care and professional service. You can get in touch with us in your city Kingsburg or you can order an anonymous and confidential online test.

Why does everyone need to get STD testing?

Just because your partner has never had sex doesn’t mean they can’t have a disease that may be sexually transmissible. A number of STDs are spread by skin-to-skin contact. Other sexually transmissible conditions, such as oral herpes, may even be passed by casual affection between family members.

Married people, and those in other committed relationships, often say that they don’t need STD testing, because they’re in mutually monogamous relationships. To an extent that is true, but only if everyone involved in the relationship was screened for STDs before they got together. Many people with STDs have no idea that they are infected, which can cause relationship problems when symptoms appear after a couple has been together for years.

Some people don’t bother getting tested for STDs when they’re in a relationship because they’ve had unprotected sex, and they assume that if they were going to get an STD they’d have it already…. It’s never too late to get tested, or to start having safer sex. The best reason to get tested for STDs is because doing so helps you to have open, honest, and accurate conversations with sexual partners about STD risk and safe sex.

“Across all races, chlamydia affected the highest number of people in California, with about 164,000 cases reported in 2011.” 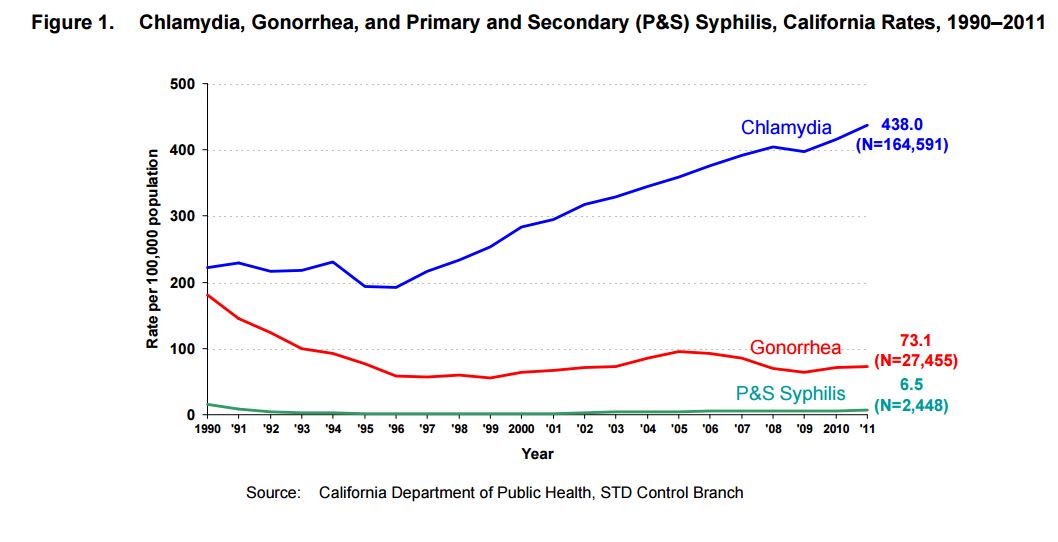 Hepatitis B is a form of hepatitis that is caused by the hepatitis B virus (HBV). Unlike other common STDs that can produce more obvious symptoms focused around the genitals that we tend to associate with STDs, hepatitis B causes a dangerous inflammation of the liver. You can contract hepatitis by coming into contact with the blood or bodily fluids of a person who is infected with the virus.
Many people infected with hepatitis B will not display symptoms at all. Those who do, often mistake symptoms for a cold or the flu. Even if a person has no symptoms, the virus can continue to damage the liver if it’s left untreated.

Herpes is a viral infection that is caused by the herpes simplex virus (HSV). Herpes may affect the mouth (oral herpes or HSV Type 1) or the genitals (genital herpes or HSV Type 2). Herpes is transmitted through direct contact with the mouth or genitals of a person who has been infected with the virus through sexual intercourse or oral sex and kissing.
The symptoms of herpes can be difficult to spot. Many people won’t have any symptoms at all. Those who do will develop blisters that are often mistaken for other skin conditions like pimples. Symptoms often occur between two days and two weeks after infection.

STD Testing – How to Know if You Have an STD

If you are worried, ashamed to ask or you’re just curious, you should surrender to our care and you will be in safe hands. For us in the first place is your health, security, confidentiality and quality service. You can call us and make an appointment or order online anonymous test and check your health. We will help you with every step of your way to good health. Our most popular STD labs are in Fresno, Visalia, and Bakersfield.