Sexually transmitted diseases are common in most countries and populations, including the Central Valley and Central Coast of California. But the types of STD testing you need may vary depending on your individual risk factors. Read below and see what’s recommended for you. 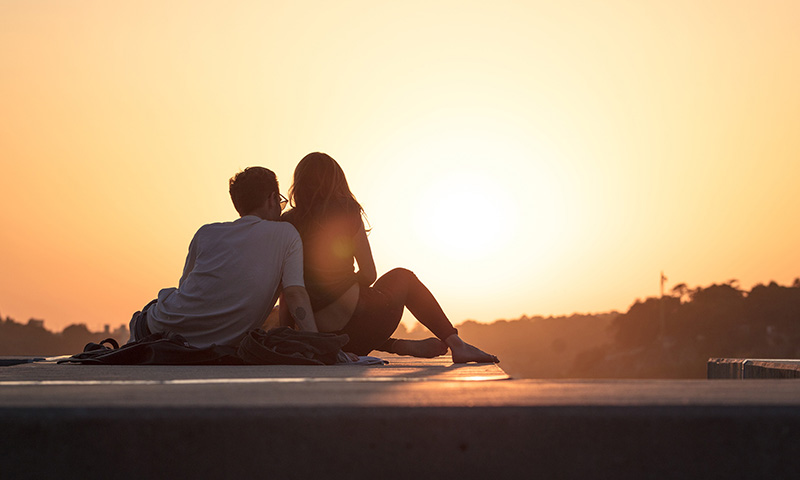 If you’re sexually active, (especially with multiple partners), you’ve probably heard the following advice many times from medical professionals: Use protection. Get tested.

This is so critical, for it’s very common for an individual to carry a sexually transmitted disease without knowing it. In many diseases such as gonorrhea, there may be no physical signs or symptoms. That’s why many experts are pushing the term sexually transmitted infections (STIs), because you can still have an infection, and pass it onto others, without any obvious disease symptoms.

What types of STD testing do you need and how often should you be screened?

The answers mostly depend on your age, sexual lifestyle, and other risk factors.
Just because you have a gynecologic exam or Pap test, don’t assume that you’re receive an STD test every time. If you think you need STI screening, request it from your doctor. If you feel uncomfortable discuss this with your doctor, simply order a test online from our website, and go to the lab directly to take at test.

Below are some brief guidelines for STI testing for specific sexually transmitted infections. Again, all of this is case by case. If you’re concerned, the quickest way to peace of mind is to get tested. It’s a simple blood or urine test, and you’re mailed the results usually within the week.

Get screened annually if:

Chlamydia and gonorrhea screening is done either through a urine test or through a swab inside the penis in men or from the cervix in women. The sample is then analyzed in a laboratory. Screening is important, because if you don’t have signs or symptoms, you can be unaware that you have either infection. The term sexually active is admittedly subjective. But really just use your best judgement and your own self awareness, of when you may have been exposed to a potentially STD risky situation. 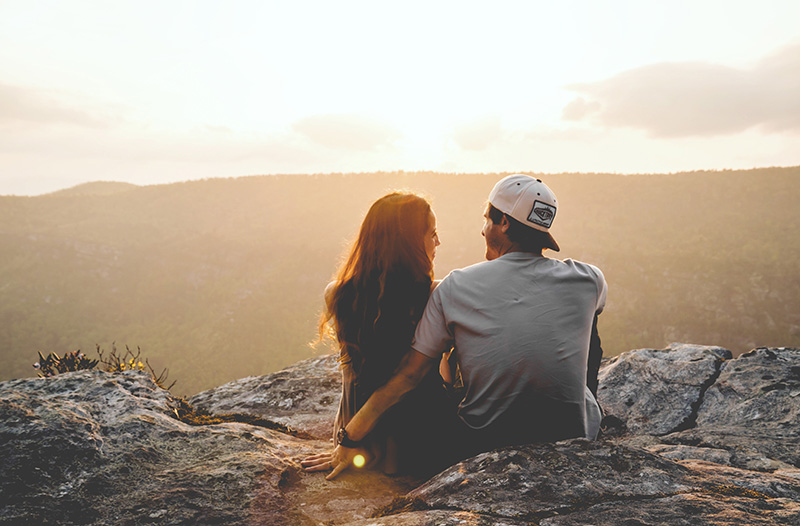 The Centers for Disease Control and Prevention (CDC) encourages HIV testing once annually as part of a routine check up you’re an adolescent, young adult, or adult between the ages of 13 and 64. Younger teens should be tested if they have a high risk of an STD. The CDC advises yearly HIV testing if you are at high risk of infection.

Hepatitis C screening is more limited to an older generation, and is recommended for everyone born between 1945 and 1965. This is because the likelihood of hepatitis C is high in this age group, as treatment during these years were relatively unknown, and the disease often has no symptoms until it’s advanced later in life. Vaccines are available for both hepatitis A and B if screening determines you’ve never been exposed to these viruses.

Request HIV, syphilis and hepatitis tests if you:

Your doctor tests you for syphilis by taking either a blood sample or a swab from any genital sores you might have. The sample is examined in a laboratory. A blood sample is taken to test for HIV and hepatitis.

A blood test is a common test for herpes infection, but results aren’t always conclusive. Some blood tests can help differentiate between the two main types of the herpes virus. Type 1 is the virus that typically causes cold sores, although it can also cause genital sores. Type 2 is the virus that causes genital sores more often. Still, the results may not be totally clear, depending on the sensitivity of the test and the stage of the infection. False-positive and false-negative results are possible.

No good screening test really exists for herpes. It’s a prolific virus that can be transmitted even when a person doesn’t show any physical symptoms. Common methods include tissue scraping or culture of blisters or early ulcers, if you have them, for examination in a laboratory. But a negative test doesn’t entirely rule out that herpes is the cause for genital ulcerations.

Certain types of human papillomavirus (HPV) can cause cervical cancer while other varieties of HPV can cause genital warts. Many sexually active people become infected with HPV at some point in their lives, but never develop symptoms. The virus typically disappears within two years.

There’s no routinely used HPV screening test for men, in whom the infection is diagnosed by visual inspection or biopsy of genital warts. But a vaccine can be easily administered. In women, HPV testing involves:
Pap test. Pap tests, check the cervix for abnormal cells, and are recommended every three years for women between ages 21 and 65.

HPV test. Women over 30 may be offered the option to have the HPV test along with a Pap test every five years if previous tests were normal. Women between 21 and 30 will be given an HPV test if they’ve had abnormal results on their Pap test.

HPV has also been linked to cancer of the vulva, vagina, penis, anus, and mouth and throat. Vaccines can protect both men and women from some types of HPV, but they are most effective when administered before sexual activity begins.