Another great article by Bree Zender from KCBX of San Luis Obispo, calling attention to the rising cases of STD infections here locally in SLO and Santa Barbara Counties. Listen to the story. 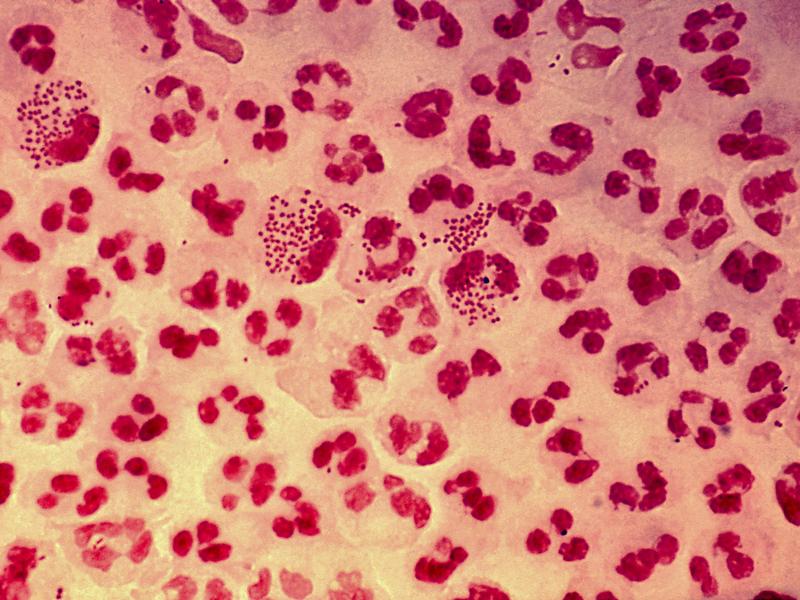 The report says overall, STD cases in California have risen by 40 percent in five years. And Santa Barbara County specifically has one of the highest chlamydia infection rates in California.

“Well, this is not brand new news to us,” said Santa Barbara County Department of Public Health’s Susan Klein-Rothschild. “This something we’ve been monitoring closely for a number of years.”

Klein-Rothschild said in the past year, the county has been holding seminars about appropriate responses and treatment of STDs.

“Yesterday, our health officers sent out a provider alert,” Klein-Rothschild said. “That is an alert to all healthcare providers in Santa Barbara County, providing the data and giving specific guidance about what to do with their patients.”

Klein-Rothschild said it’s difficult to determine why exactly this is happening because each case is different. But she said dating and hookup apps and websites like Tinder may contribute to the rise in cases.

“It certainly is a possibility. I do know that our infectious disease physician did some follow-up with cases of syphilis in particular,” Klein-Rothschild said. “Certain places and certain kinds of behaviors that were more common.”

According to the data, in 2012 there were three reported cases of syphilis in San Luis Obispo County. In 2016, that number jumped to 27.